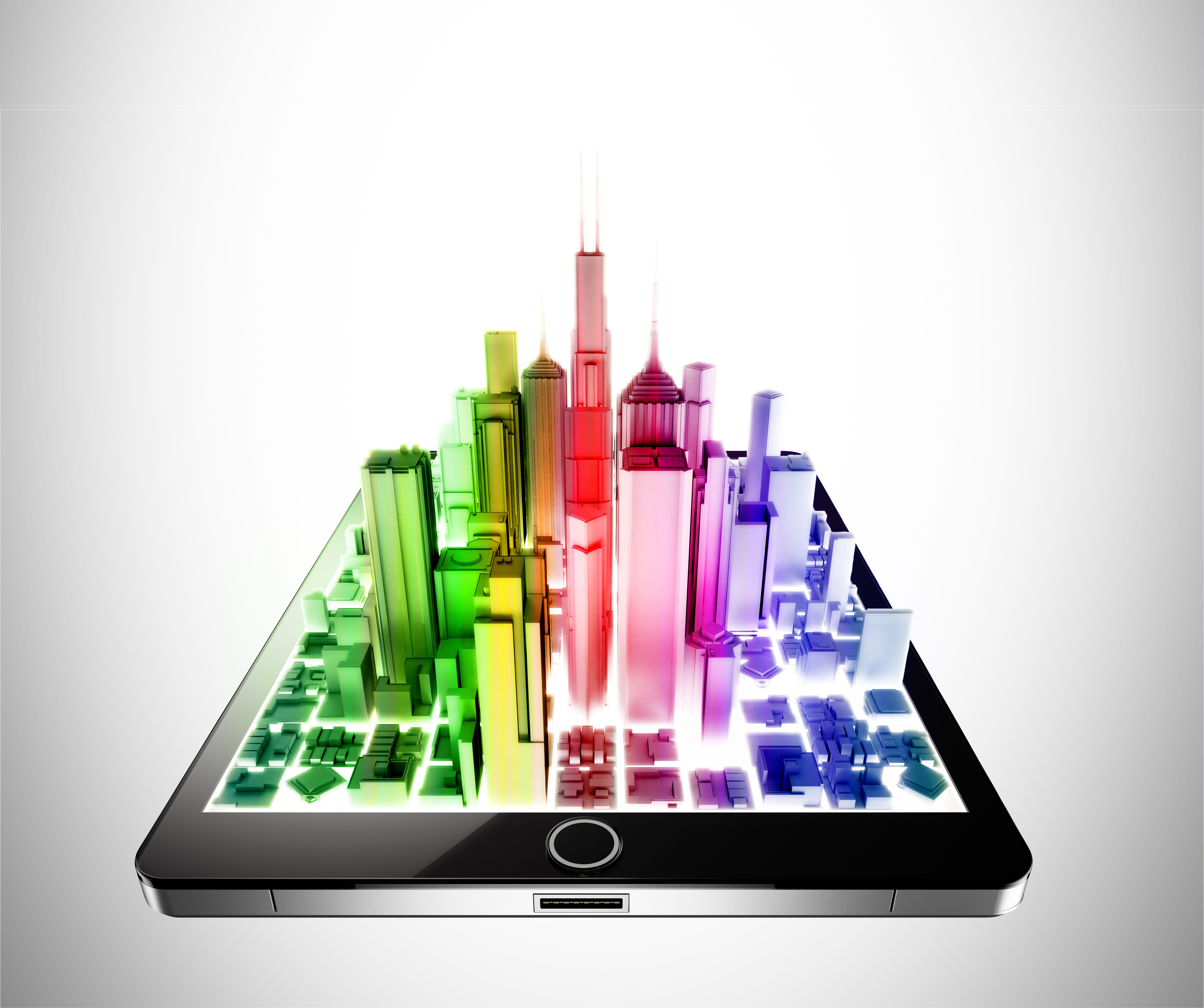 A coalition of 300 businesses and organisations, including E.ON, Philips and Triodos Bank, has called on the European Union to take a leadership role in cutting emissions from existing building stocks, in order to reach the ambitions of the Paris Agreement.

WGBC’s European regional director said: “Europe is at a cross roads in terms of its energy policy, with decision-makers unwilling to commit to a clear vision for one of Europe’s most pressing climate challenges – its buildings. But this intervention is proof that a large number of businesses and organisations are committed to ambitious plans on building renovation.

“Our Green Building Councils in Europe have been leading this charge by helping their national governments to develop strong action plans to transform buildings across Europe.”

Member States have a 30 April deadline to publish updated strategies for building renovations, which account for around 36% of Europe’s emissions.

Build Upon is an EU Horizon 2020 funded project, back by 13 European Green Building Councils. The calls from the coalition were released alongside a series of recommendations from the councils aimed at raising public awareness of the issues, and improving finance, skills, regulations and collaborations in tackling retrofitting projects.

Commenting on these recommendations, the US Green Building Council’s chief executive Mahesh Ramanujam told edie: “Energy-efficiency methodologies and reporting to best practice would be a great start.

“From a project perspective, we are always looking at ways to streamline. We are happy to introduce new requirements for putting capacity in the market to educate people and operationalise the thinking behind energy-efficiency so that efficiency is delivered through a well organised and highly competent workforce. We are working to recalibrate that system and in the next few months will have an agile LEED system for existing buildings in Europe.”