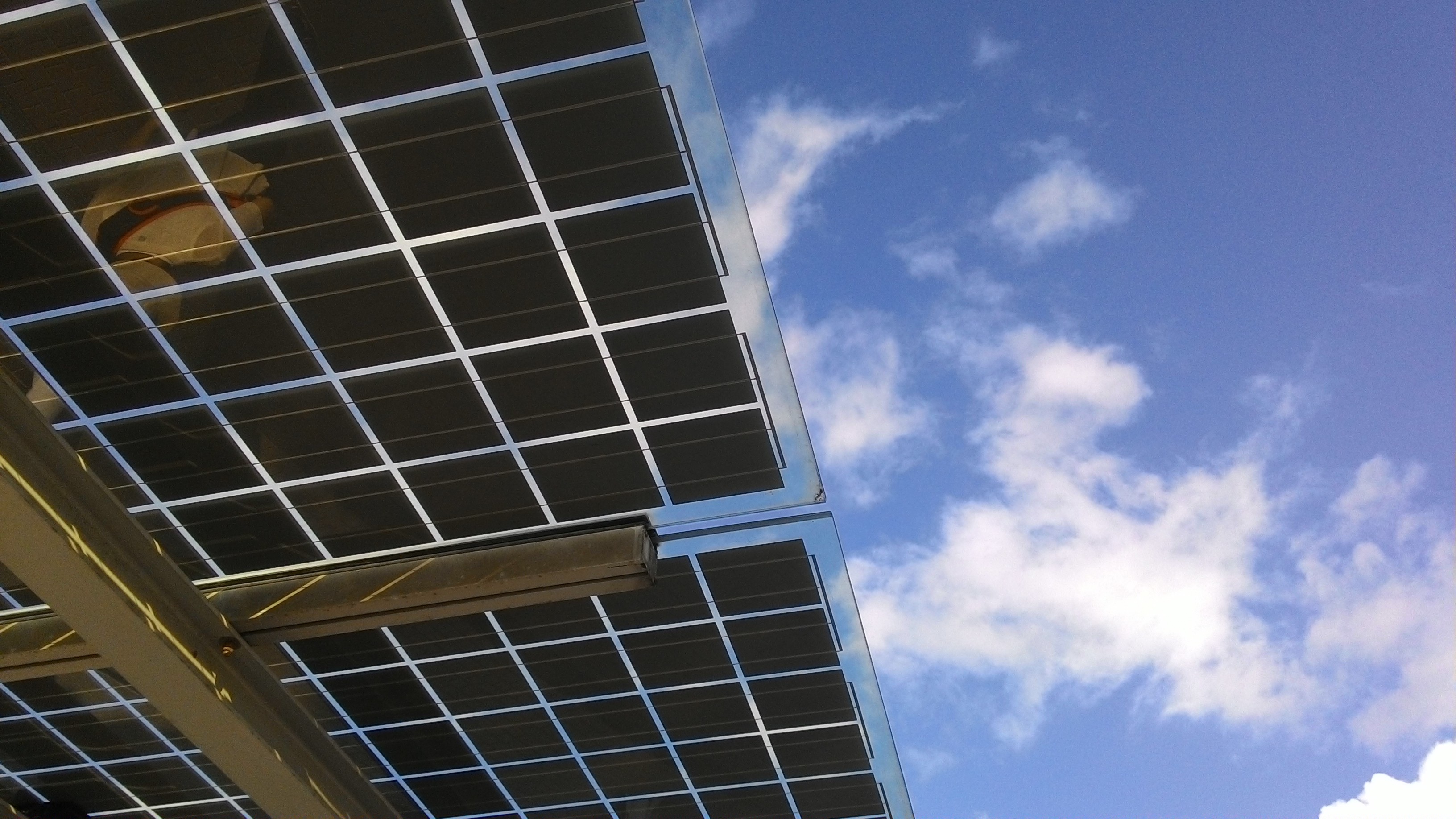 InterFlex aims to deploy smart grid technologies at industrial scale in five countries. As the custodians of the distribution system, the distribution system operators (DSOs) are impacted more than any other player by the move to a decentralized, consumer centric energy market model. Growing levels of intermittent renewables, new loads such as electric vehicles (EVs) and the rise of prosumers as both generators and suppliers are driving the DSOs to adopt a local approach to ensure the continuing supply of electricity and balancing of the network.

Conceptually the new energy market model is relatively straightforward but implementing the model at the DSO level is another matter. In order to investigate the complexities and the technology requirements, the Nice Grid project was conceived as part of Europe’s largest smart grid project to date, Grid4EU. Specifically, the focus of the project, which was conducted in the Carros region of southeastern France, was on PV integration, islanding of an LV district, peak demand reduction and the involvement of prosumers.

With the completion of Nice Grid and in response to the next call for proposals for European Commission Horizon 2020 (H2020) funding, the French DSO Enedis has set up the InterFlex project. The aim of the three-year project, which was awarded €17.5m (out of a total project cost of €22.8m) from the H2020 programme, is to move the smart grid experience “from demonstration to industrialisation,” says Thomas Drizard, project manager at Enedis. Full article HERE.