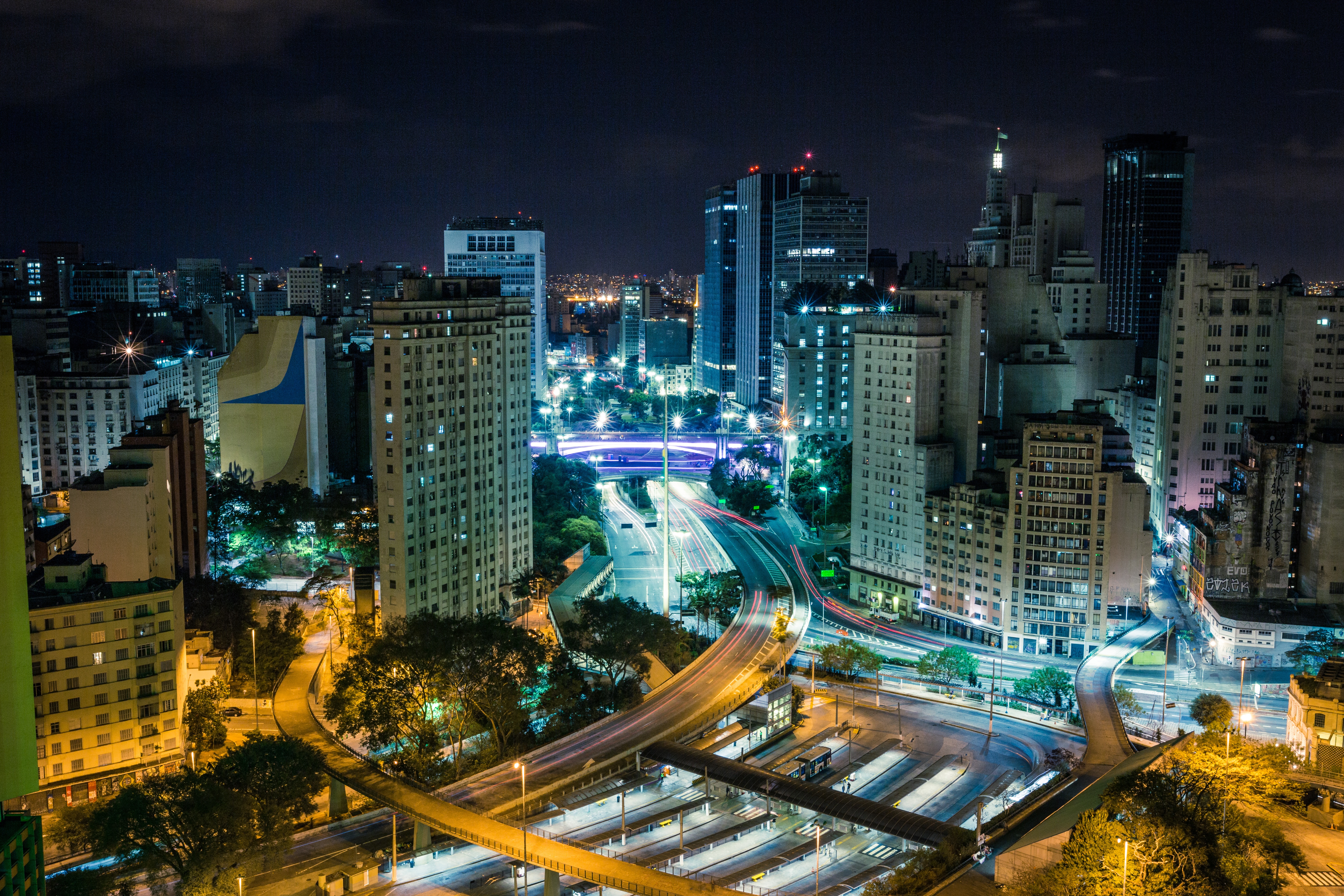 The “toughest” emission standard of any world city will enter into force in London from October 23, after London Mayor Sadiq Khan today (17 February) confirmed a £10 T-Charge to help curb air pollution in the capital. The T-Charge, otherwise known as the Emissions Surcharge, will start in the autumn half-term and operate alongside and on top of the Congestion Charge, which runs Monday to Friday from 7am to 6pm in Central London. Air pollution is a major health concern in London, as well as numerous UK cities, with more than 9,000 Londoners dying prematurely due to long-term exposure to high levels of pollutants. The T-Charge, which could impact up to 10,000 vehicles that are failing to meet Euro 4 standards, is the latest weapon in the Mayor’s arsenal to combat air pollution. London plans to introduce the world’s first Ultra Low Emission Zone as early as 2019, and the Mayor has committed to double spending on air quality to £875m over the next five years. In total, more than 37 stakeholders and organisations – including numerous councils, Global Action Plan and the Licensed Taxi Drivers Association – support the principle of the T-Charge, which uses cameras as monitoring and enforcement measures. Full article HERE.