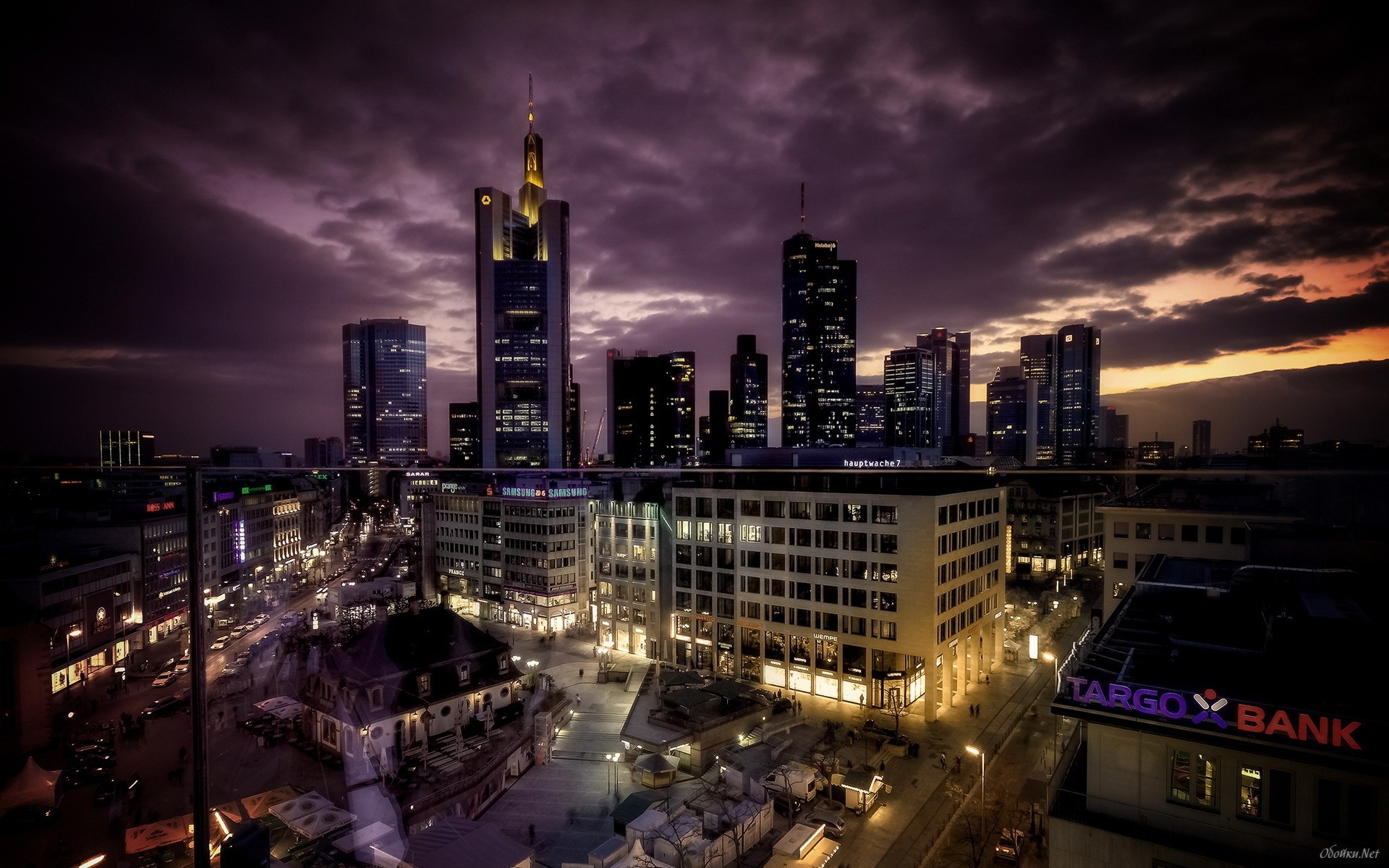 European emissions from coal fell by an impressive 11% in 2016, according to analysis of new figures published by the European Commission this week.

Additionally, Sandbag’s analysis found that the “aggressive fall in EU ETS emissions is because of falling power sector emissions.” Specifically, EU power sector emissions fell by 4% in 2016, thanks in part to a decrease of 11% in coal generation. Natural gas emissions climbed, offsetting somewhat the decline in coal, as the closure of numerous coal plants required natural gas to step into the gap.

Unfortunately, according to Sandbag, “The ETS carbon price did almost nothing: a €5/tonne carbon barely changed the relative coal-gas economics.”

Nevertheless, since 2010, overall power sector emissions have fallen by 19% due to massive clean energy investment, helping to see coal’s generation emissions fall by 16% over the same time.

Almost half of the fall in coal emissions during 2016 came due to plant closures in the UK, which itself saw a massive 58% year-on-year fall in coal emissions. Since 2010, the UK’s coal plant emissions have fallen by an impressive 71%, and according to Sandbag, “Nearly every UK coal power plant has seen its generation collapse, thanks to the UK’s carbon price floor – an £18/tonne top up to the EU ETS price.”

However, the UK wasn’t the only contributing factor, with big coal emissions decreases in Spain (27%), Greece (21%), and Italy (17%). Unfortunately, the two biggest polluters in the EU saw the smallest reductions. German coal plant emissions fell by only 4% in 2016, and Poland coal emissions only fell by a measly 1%. In fact, since 2010, coal emission decreases have been comparatively small — a decrease of only 5% for Germany and 7% for Poland. Source: CleanTechnica, full article HERE.