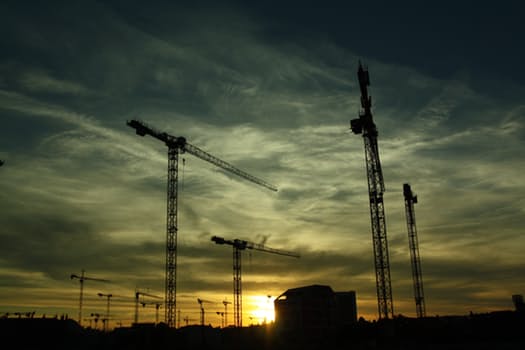 The agreement to reform the emissions trading system comes after almost two years’ of discussions but just two weeks after the European parliament voted in favour of a new directive. The acceleration in the EU’s efforts to toughen up the carbon reduction regime illustrates widespread acknowledgement of the need to plug loopholes in current legislation.

The emissions trading system (ETS) is the EU’s key policy for combating climate change by reducing emissions from more than 11,000 installations in the power sector and energy intensive industries. The policy involves a market-based cap and trade system which forces companies to buy allowances to emit carbon.

There have been widespread concerns that emissions were not being sufficiently capped due to an oversupply of “allowances” on the carbon market. ETS was introduced 12 years ago and initially worked well but prices plummeted after 2008 following the economic downturn.

Under the proposed directive – now due for deliberation by the European parliament – the number of allowances can be gradually reduced, to push up their cost and provide an incentive for industries to adopt cleaner technologies. The cap on emissions will fall by 2.2% a year – the so-called linear reduction factor – until at least 2024.

It is hoped that the new regime will deliver greater cuts in greenhouse gases while providing protection for energy-intensive industries. The highest performing 10% of factories and other installations will receive all their allowances for free, and a fund of up to €12bn (£10.2bn) will be established to help industry innovate and invest in technology. Full article HERE.

MAS²TERING: Flexibility management demonstrated to show the need for the MAS platform solution